The sperm’s journey to fertilisation

During mating/Artificial Insemination (AI) the sperm deposited in the sow’s genital tract have to circulate through the uterus and oviduct to find the oocytes in order to fertilise them. On this journey, the sperm interact with different cells and fluids.

Although millions of sperm are deposited in the mount/AI, only a few will reach the utero-tubal junction (UT, i.e. the junction between the end of the uterine horn and the beginning of the oviduct), as most of the sperm are eliminated by passive flow and phagocytosed by the leukocytes present in the genital tract of the female. UT acts as a sperm reservoir prior to ovulation where viable, morphologically intact and non-capacitated sperm remain waiting until they are released to continue their journey to the oocyte. During storage, the spermatozoa are immersed in the fluid of the oviduct, which contains significant amounts of hyaluronic acid and bicarbonate. From this reservoir, the sperm are progressively released into the oviduct.

Spermatozoa stored in the UT after mating/AI are not able to fertilise an oocyte without first completing a series of biochemical processes that prepare them for fertilisation (so-called “sperm capacitation”). Change the way they beat the flagellum in order to progress through the viscous fluid of the oviduct with a high concentration of hyaluronic acid (so-called “hyperactivation”) and carry out the exocytosis of the acrosome contents (so-called “acrosome reaction”). (Figure 1) 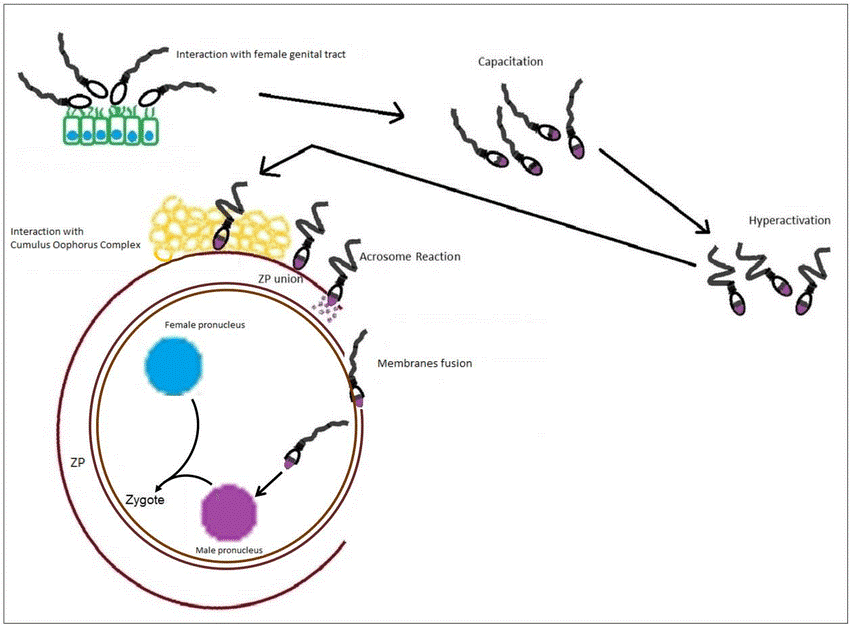 Figure 1. Overview of the interactions and processes that the spermatozoon carries out in the genital tract of the sow from mating/AI to fertilisation.

This has been an introduction to the changes that occur in the sperm on its journey to fertilisation. Next week we will expand on this topic and delve into sperm capacitation.